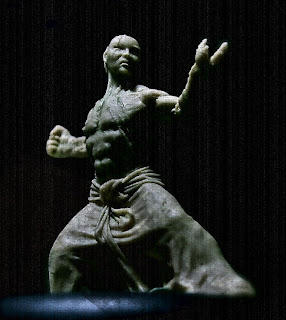 feeling that I will share more old stuff with you!

So, this guy is called Chan Lee, an Immortal Character of HellDorado.
Definitely inspired by Jet Li, he is a kind of "bare hands killer", doesn't need any weapon!
You also can see mutations on his chest and both arms, due to the influence of demons, and it's a way to justify the lack of weapon on the model. 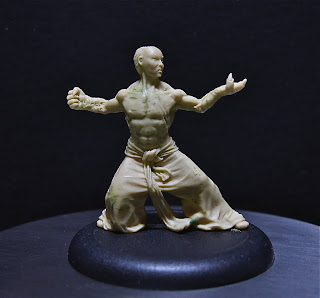 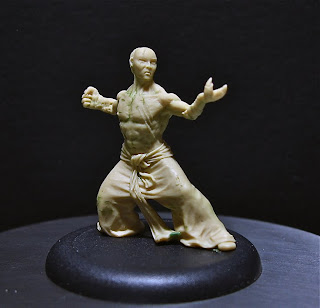 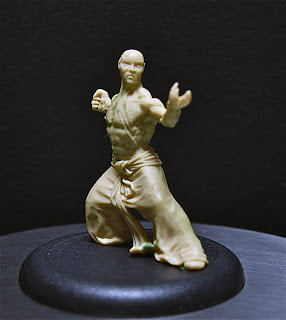 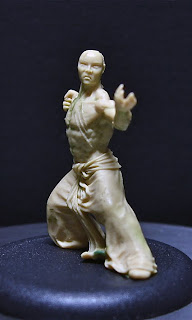 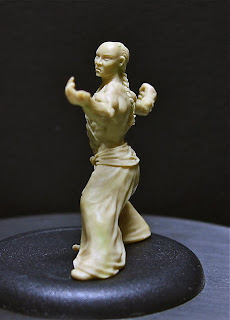 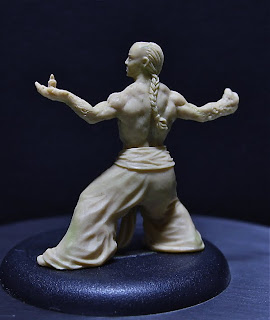 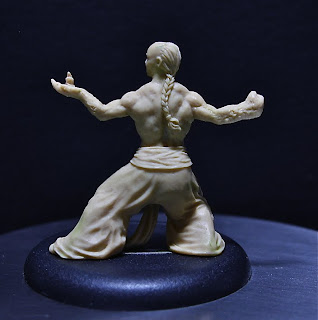 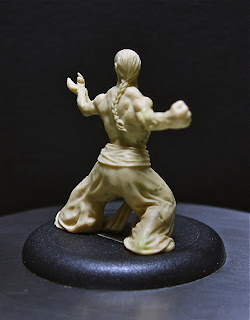 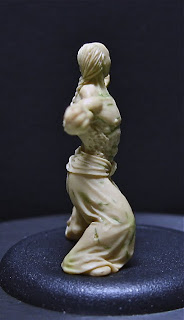 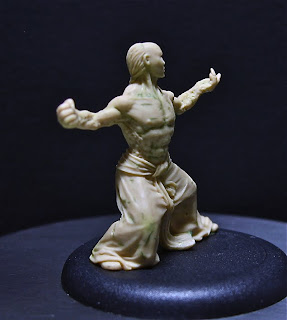 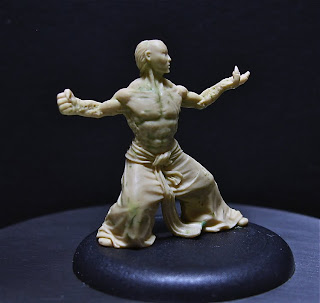 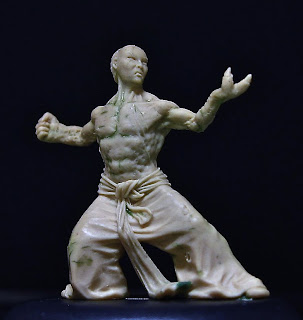 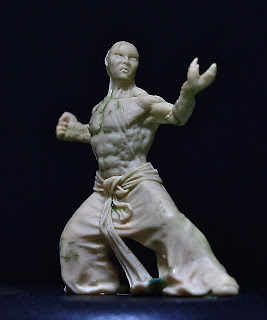 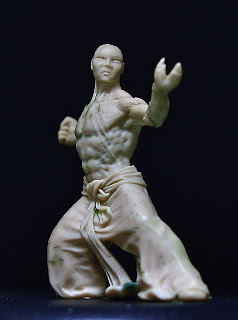 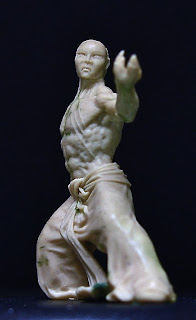 Email ThisBlogThis!Share to TwitterShare to FacebookShare to Pinterest
Libellés : HellDorado