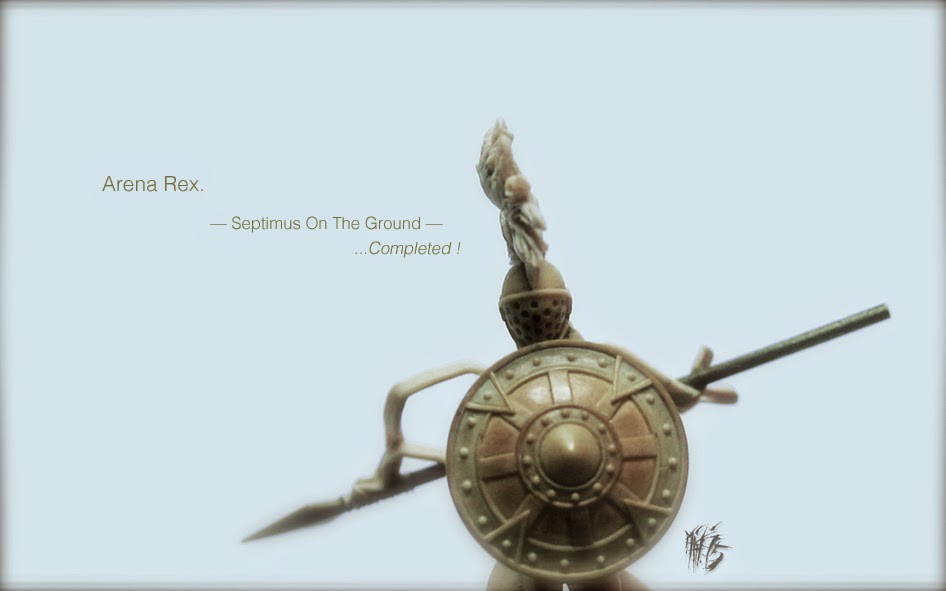 It's been a long time since my last entry in this Blog, though I did update once in a while my Facebook Page...

The reason is simple :
I committed myself in a big project — Arena Rex — specially with a model composed of 3 characters : Septimus (2 versions) and Nero.
And I promised myself to not write any new article here before those 3 were completed. 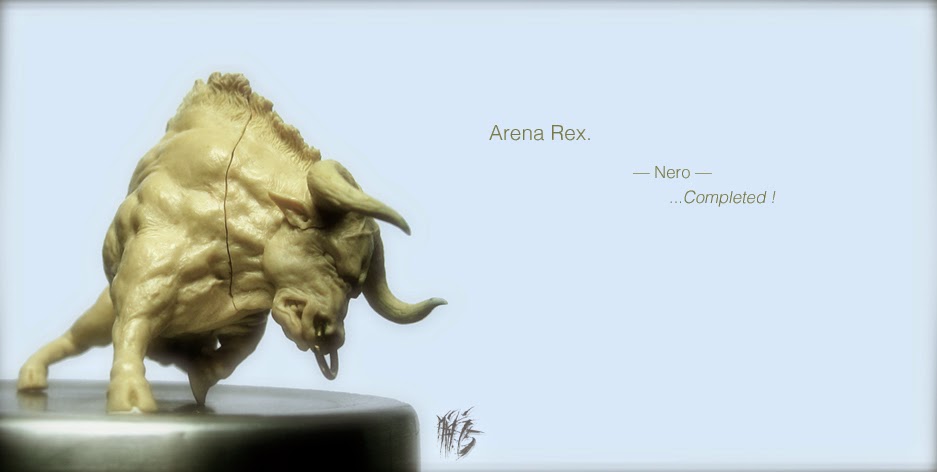 And I'm pleased to announce it : Septimus and Nero are finally completed !!!!! 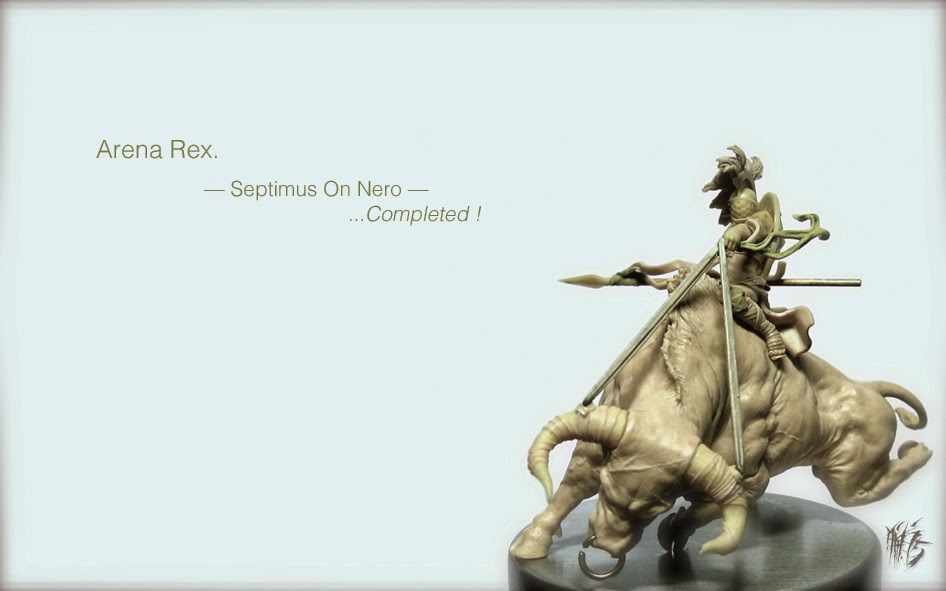 It has been a real journey, with ups and downs, lot of mistakes, good and bad choices, but finally, I finished it and I'm proud of the result.

I have to thank Nick from Red Republic Game to have supported me and have been able to push and motivate me when the project of Septimus and Nero was really becoming hard and complicated for me.

I am going to write several articles concerning them with — as usual ;) — lot of pictures !

You also during this time may have seen my name implicated in other projects.
Indeed, since I was stuck with Septimus and Nero, other planned projects and needs of earning money became present and realistic.

Letting know Nick, while still working on Septimus and Nero, I did manage to work on few projects aside : projects for Skulls mini for their Brik-A-Brak project (here the Indigogo Campaign), specially the exclusive model for the Campaign Gob'Da, projects — Zaporavo and General Conan — for Conan (you know the little campaign that shacked Kickstarter... :D ), started a great model for Thundercloud Miniatures, and have several other projects ready to be started !


So...
During the next weeks, I should be able to write new articles about models that were not shown yet here such as Lupa or Leo for AR, an old model created for Soda Pop...
I also will take the time to show lot of pics of Septimus and Nero, but the next article will be about Gob'Da, a master Goblin leading Skulls Mini Gob'Z'Heroes !